The History of Biomimicry 3.8

A Timeline through the Lens of Nature’s Design Lessons

Since 1998, we’ve helped hundreds of clients find innovation inspired by nature, presented the profound message of the biomimicry meme to tens of thousands around the world, and begun to train a new generation of professionals ready to create a better world.

Now our aim is to accelerate, to proactively choose the projects and partners that will have the greatest impact creating conditions conducive to all life on Earth. 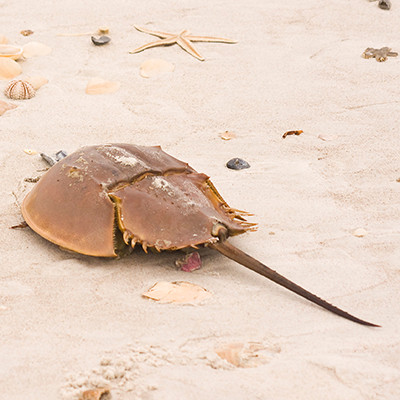 In 2015, we continued groundbreaking innovation work with inspired clients, including first-of-its-kind built environment work to help an Interface, Inc., factory function like a forest. We hosted three immersion workshops and one new training, more than any other year before. And the 2013-2015 class of Certified Biomimicry Professionals became the first to graduate from Arizona State University with their Master’s of Science in Biomimicry. 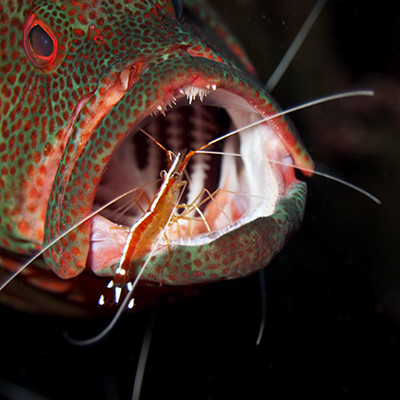 In 2014, B3.8 joined with Arizona State University to launch The Biomimicry Center. The goal of the Center is to expand biomimicry higher education and research in academic settings around the world. B3.8’s training programs for professionals became accredited by ASU, and the biomimicry methodology is being introduced to other disciplines within the university community. 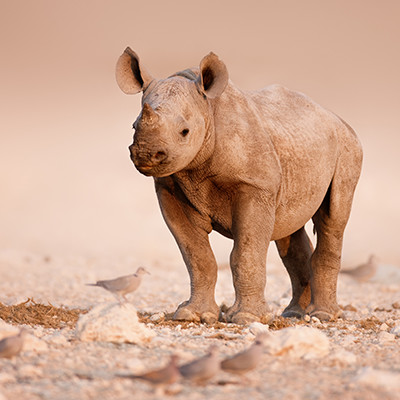 In 2010, the Biomimicry Guild became a Certified B Corporation under the new name Biomimicry 3.8—a reference to the 3.8 billion years that organisms have evolved to meet the challenges of life on Earth. Our client list grew rapidly to include Kraft, Procter & Gamble, and HOK. We also graduated our first class of Certified Biomimicry Professionals in 2010. 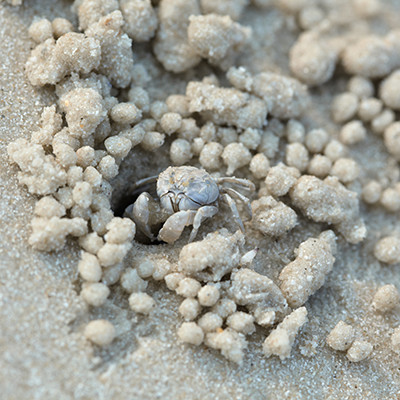 Build from the Bottom Up

In 2005, Janine, Dayna, and Bryony Schwan co-founded the Biomimicry Institute to help spread biomimicry education and the meme of biomimicry. The Institute gained 501(c)3 not-for-profit status in 2007—the same year Chris Allen joined the team to help launch AskNature, a free digital library of biological solutions for everything from energy conservation to food production. Client engagements continued to grow as we completed projects for Dial, General Electric, and Kohler.

In 2003, we held our first Biomimicry and Design multi-day workshop. The next year, we taught our first Biologist at the Design Table (BaDT) training. These courses have since evolved into our current Innovation Services and Professional Training offerings. We also hired our first part-time employee, Sherry Ritter. Her first job was to populate the case studies database, a task our founders could no longer keep up with due to an increasing number of examples. The early work of the Biomimicry Guild (now Biomimicry 3.8) was a balance of client projects and professional training. Our first clients included Nike, General Mills, and Interface. Regular biomimicry “gatherings” during those years helped formalize the methodology and brought together an amazing network of passionate scientists, designers, entrepreneurs, proponents, and friends. When Janine Benyus popularized the term “biomimicry” in her seminal book Biomimicry: Innovation Inspired by Nature (1997), she had no idea it would galvanize an entire movement. The next year, she and Dr. Dayna Baumeister met and talked for 14 straight hours. They began collaborating to meet the growing demand for biomimicry insight, and in 2000 they founded the Biomimicry Guild with Catherine (Bragdon) Cramer. Life first appeared as simple cells, which thrived for millions of years before photosynthesis evolved 3.6 billion years ago, and so on, until humans appeared about 200,000 years ago. Since it first appeared, Life has evolved a set of strategies that have sustained it, integrating and optimizing these strategies to create conditions conducive to life. Want to learn more about the design lessons referenced here? Discover Life’s Principles.