The agreement will aim to lower greenhouse gas emissions through new emission cuts reporting standards and through incentives to help countries switch from fossil fuels to green energy technology. The agreement aims to keep warming to around 1.5 degrees Celsius, well under the 2 degree target warming cap previously touted as the must-hit standard.

During the conference, government delegations, business leaders, and organizations from around the world pledged unprecedented support and funds to help fight climate change. It was exciting to see nature-inspired solutions being named in important conversations throughout the talks. 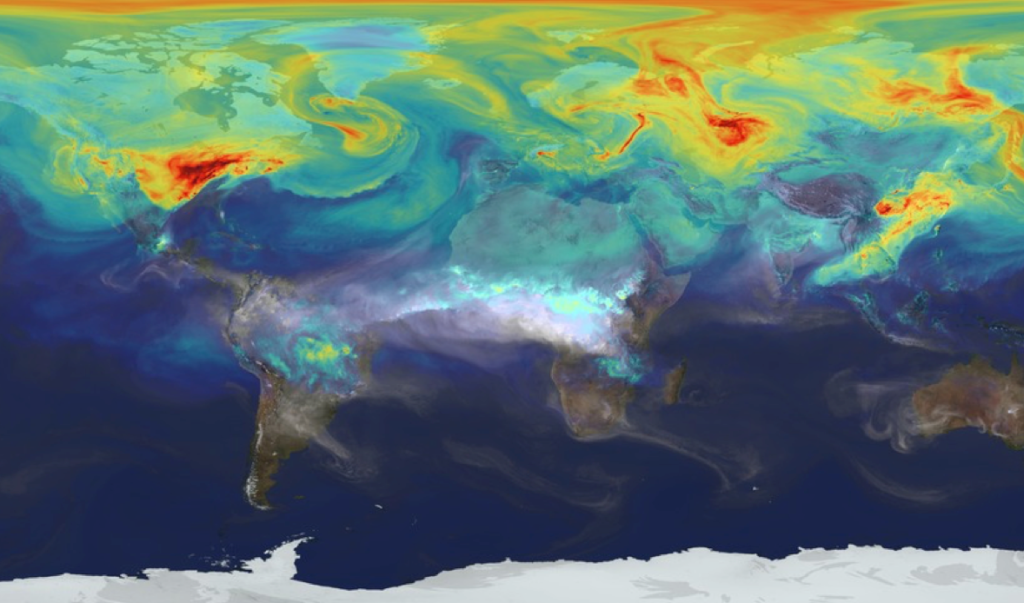 As a part of that agreement, France has launched the 4% Initiative. According to the initiative’s website, the aim is to demonstrate that agriculture, and agricultural soils in particular, can play a crucial role where food security and climate change are concerned. A “4%” annual growth rate of the soil carbon stock would make it possible to stop the present increase in atmospheric CO2.

A large cohort of mayors came together to call for continued action to fight climate change on the city-level. The idea that cities can lead the change is a good one–and one that starts with city leaders and policy makers asking the question, what would nature do here?

Our co-founder Janine Benyus will discuss the concept of creating “Generous Cities” that give back to their ecosystems by doing things like sequestering carbon at the Dubai Sustainable Cities Summit on December 17 in Dubai.

Janine explains how biomimicry can help cities not only fight, but reverse, climate change.

“I believe this is possible, but only if we borrow the blueprints of healthy ecosystems that have been evolving in place for millennia. These systems have learned how to thrive and even enhance their places. Biomimicry is the process of emulating nature’s time-tested designs and strategies, and it’s a practice used by leading architecture and engineering firms to go beyond sustainability-as-usual,” Janine said in a blog post for the Dubai summit.

World business leaders like Bill Gates are committing funds and time to the fight in important ways. Bill even mentioned he’d like to help innovators find ways to use artificial photosynthesis, one brilliant way nature manages carbon, to fight climate change.

And that’s just the beginning of the solutions we can find from nature’s genius as the world looks for ways to stop carbon emissions AND to draw carbon out of the atmosphere. That’s what it’s going to take if we want to make a meaningful effort in cooling the planet.

The next frontier is to capture and use the excess carbon that already exists in our economy and in our atmosphere.